A new version of Mobiles At Work was launched in December 2015. This new version also provides a link with Odoo (= ERP system) in addition to new features. Next additional features are available:

Mobiles@Work is available for Odoo 8 and Odoo 10.

Vzw De Ploeg has already been working with the Mobiles@Work platform of fks for a number of years.

After having used Mobiles@Work through the internet platform for several years, Steven Vandebroek - Managing Director of the De Ploeg - decided that it was time to take another important step towards administrative simplification and further automation of the administration with consideration to a good recalculation of the various projects carried out.

During an analysis phase, fks charted the various business processes and company organization and made a proposal for the implementation of ODOO. The following standard ODOO modules were selected:

A module was developed to record the use and consumption of commercial vehicles, various machines and components as well as other products and to allocate the costs to a specific project.

And of course, a link was made between this ODOO system and our Mobiles@Work platform. The teams / employees in the field have mobile devices to start, stop and immediately record the consumption of vehicles, machines and materials. This data is automatically reconnected to the balance calculation in ODOO.

The system has been in use with De Ploeg since December 6, 2015.

"The registration of the tasks will be greatly simplified and immediately visible in ODOO. Both the planner and the employees on the floor will benefit from this," says Steven Vandebroek. 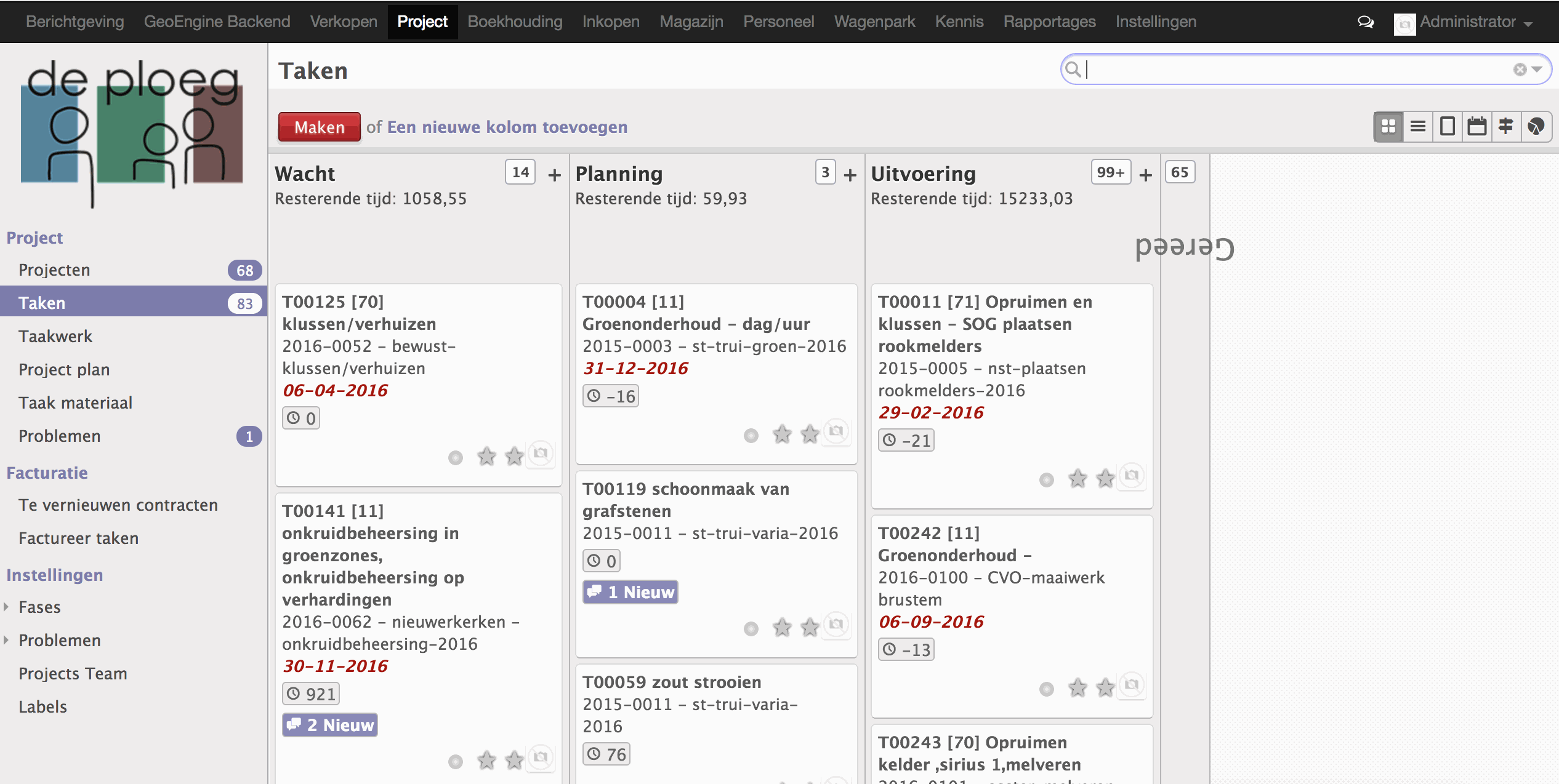 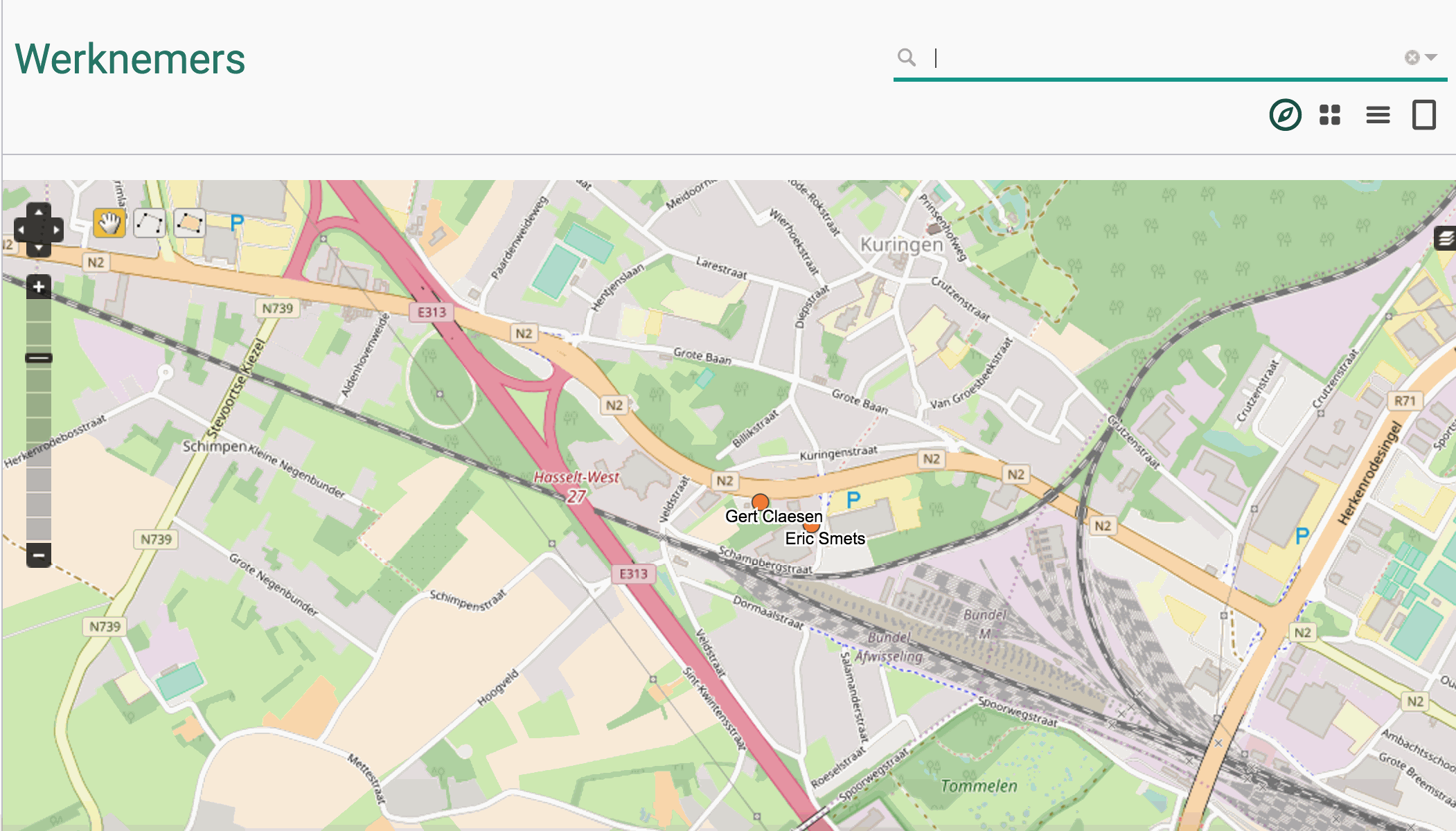