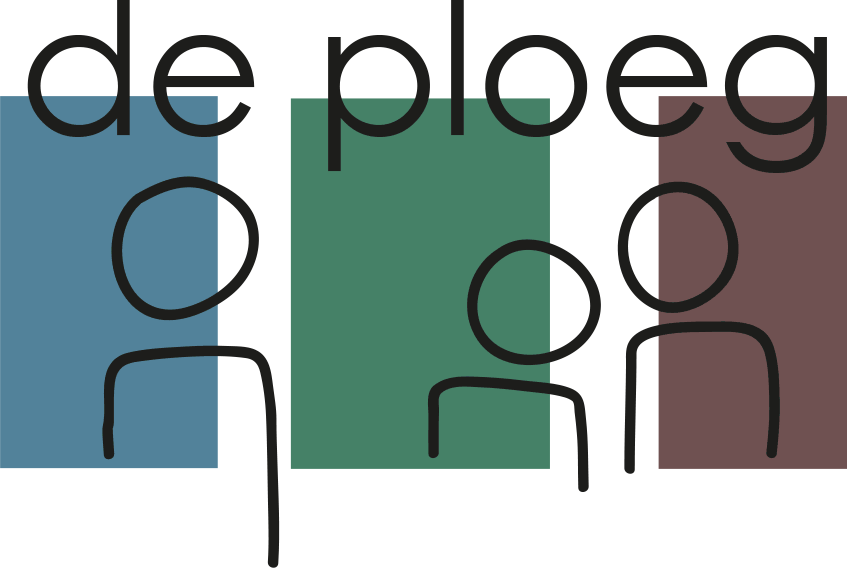 Vzw De Ploeg is a well-established company from Sint-Truiden active in the social services sector. They provide a wide range of services in the Haspengouw region and surrounding areas as there are: services in ecological green maintenance, fruit cultivation, care and cleaning, but also in the production and maintenance of pallets and logistics support in the care sector.

They work for local governments, private companies and households.

De Ploeg has already been using Mobiles@Work for several years. In 2015, Mobiles@Work was linked to ODOO, an Open Source ERP package.

Within most social economy companies, there is a great need to optimize organisation of and communication with mobile teams or mobile workers. Organisation is far from optimal taking into account the time currently spent on following up the teams, making the on-the-spot reports and the entire communication around it.

In addition, the hourly performance rates are increasingly under pressure because the subsidizing authorities are progressively saving on the grants for these social economy companies.

Due to this inefficiency and price pressure, consequently, there is less time for the staff to focus on its core tasks: guiding the target group employees to a professional and regular working environment.

The social economy companies must therefore increasingly organize themselves as a regular company including the associated automation.

However, the problem here is the relatively high cost of automating business processes of these companies, and especially if this cost is to be carried by one company only.

Vzw De Ploeg came to fks with this problem. After extensive market research, fks formulated a solution by building an internet platform that optimizes the management of mobile workers or teams, that supports teams and employees in time registration of tasks and on-site transport.

De Ploeg has already been using Mobiles@Work for several years.